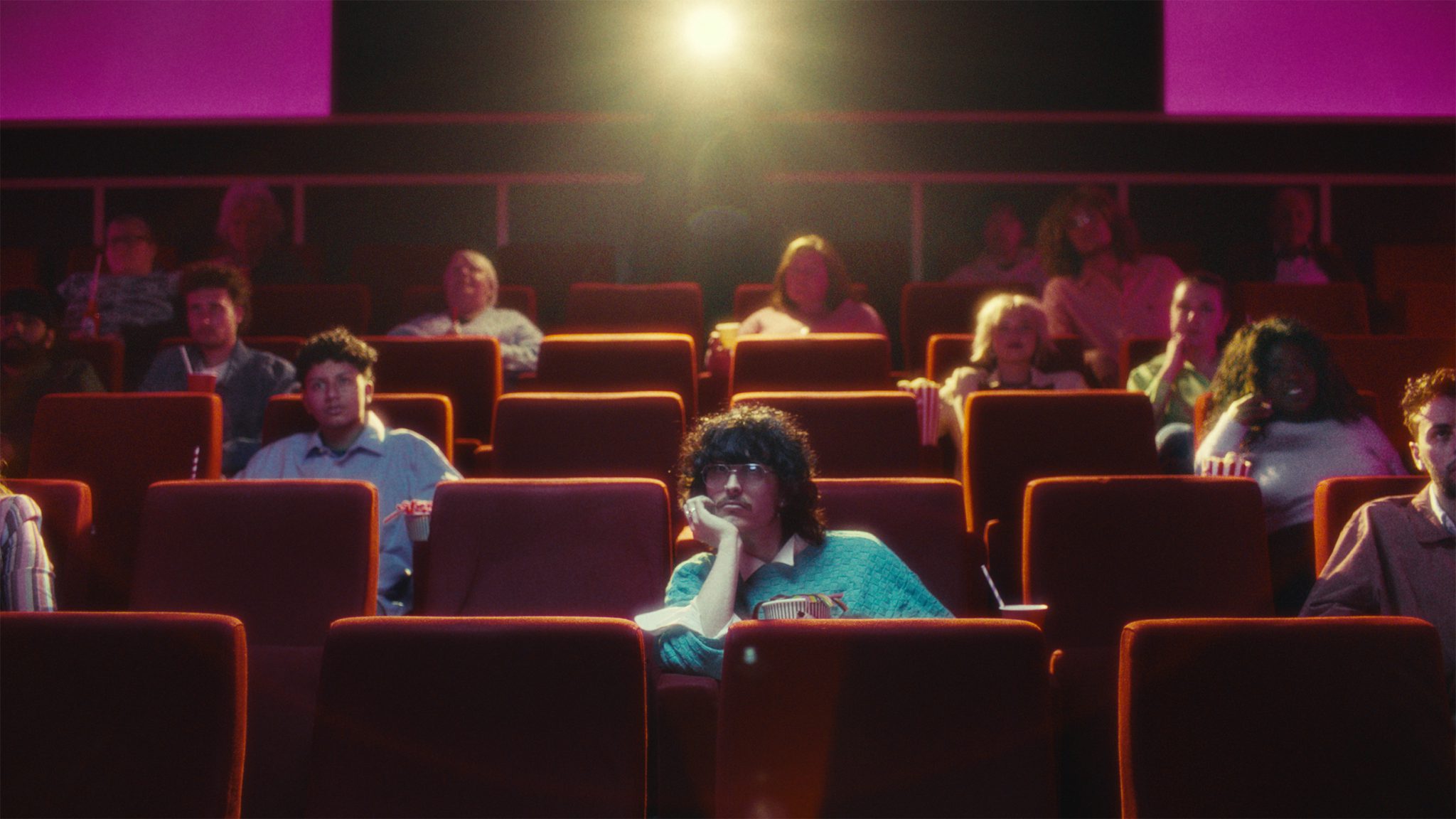 Cineville is the film club for cinemagoers in The Netherlands. For a monthly fee, a Cineville card allows you to watch as many films as you like in film theatres across the country. Yet, this membership seemed mainly reserved for the niche cinematographic arthouse lovers. How can Cineville appeal to everyone who loves film – be it the latest blockbuster or a Slovakian film noir from ‘95?

Arthouse films might not be everyone’s jam, but everyone loves a good film. To broaden Cineville’s scope, we joined forces with three film directors to show the diversity of good films. Good films come in every genre. Some good films are good because they’re so bad. Others are primarily good if you watch them with your lover, or with a hangover. All in all, Cineville offers many films that can be good for many reasons, but ultimately the viewer decides what’s good for them. 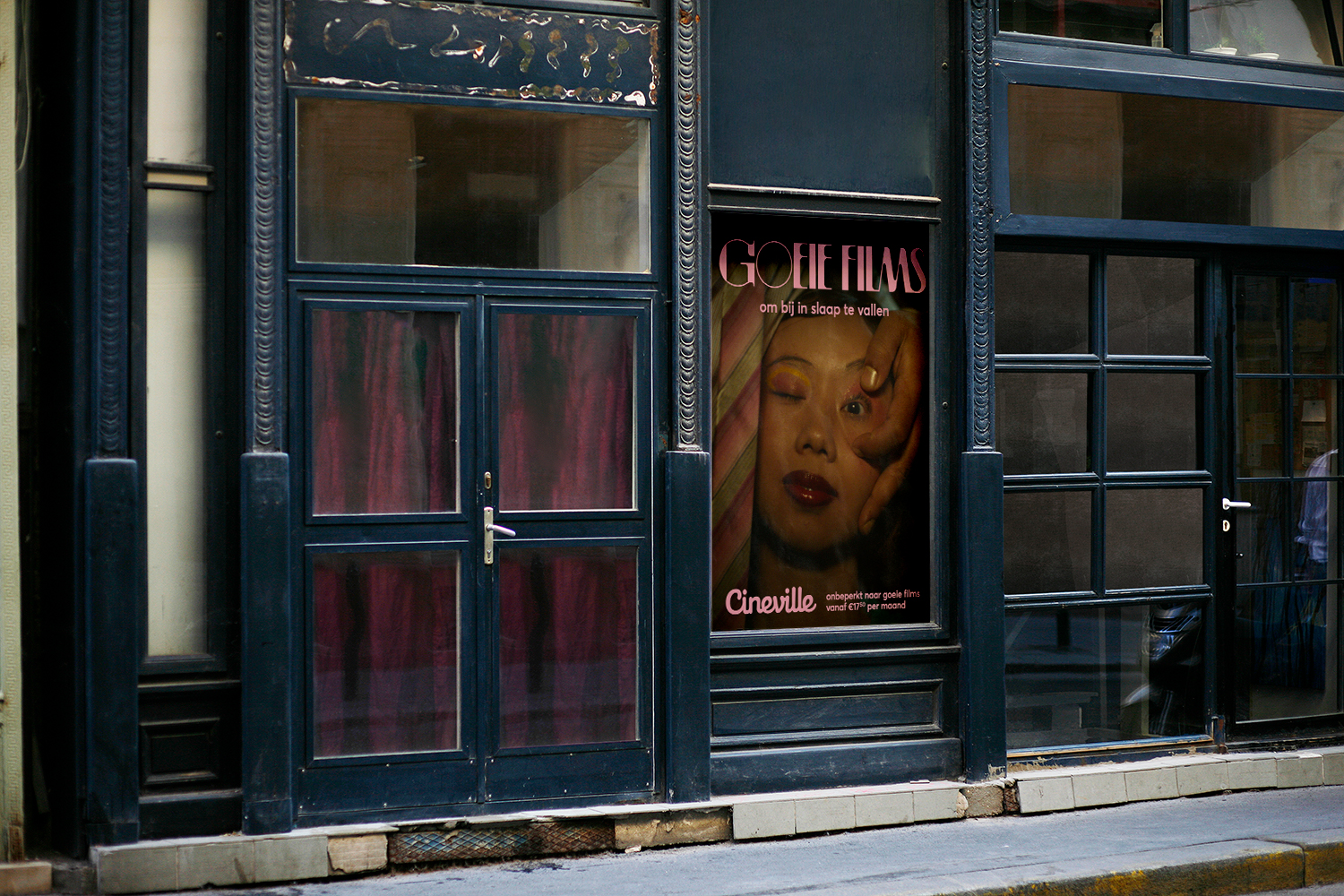 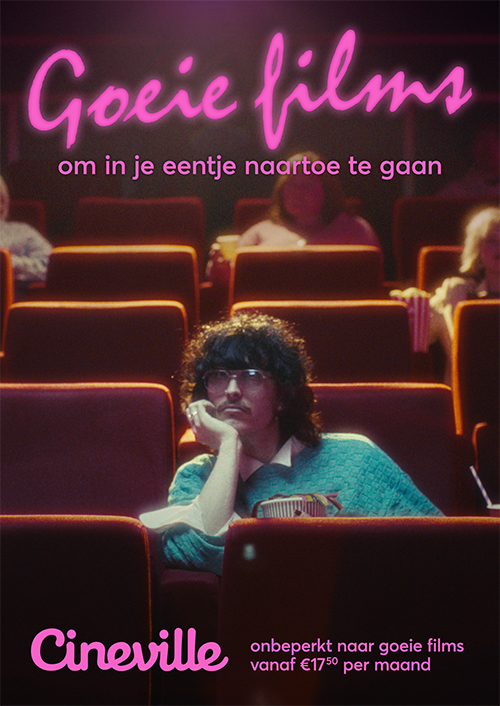 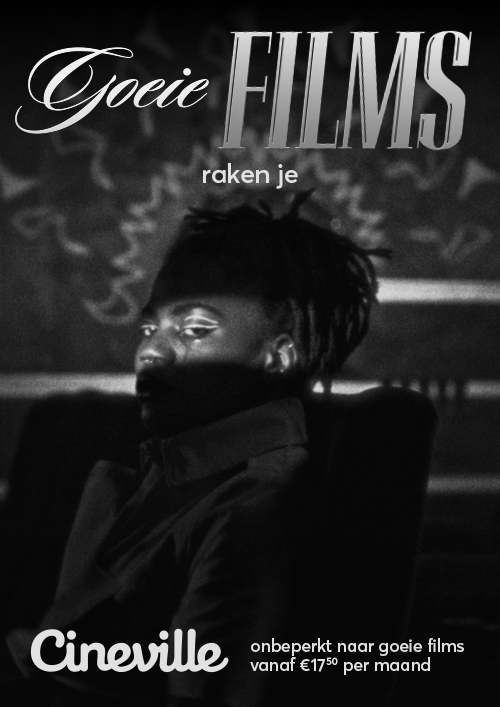