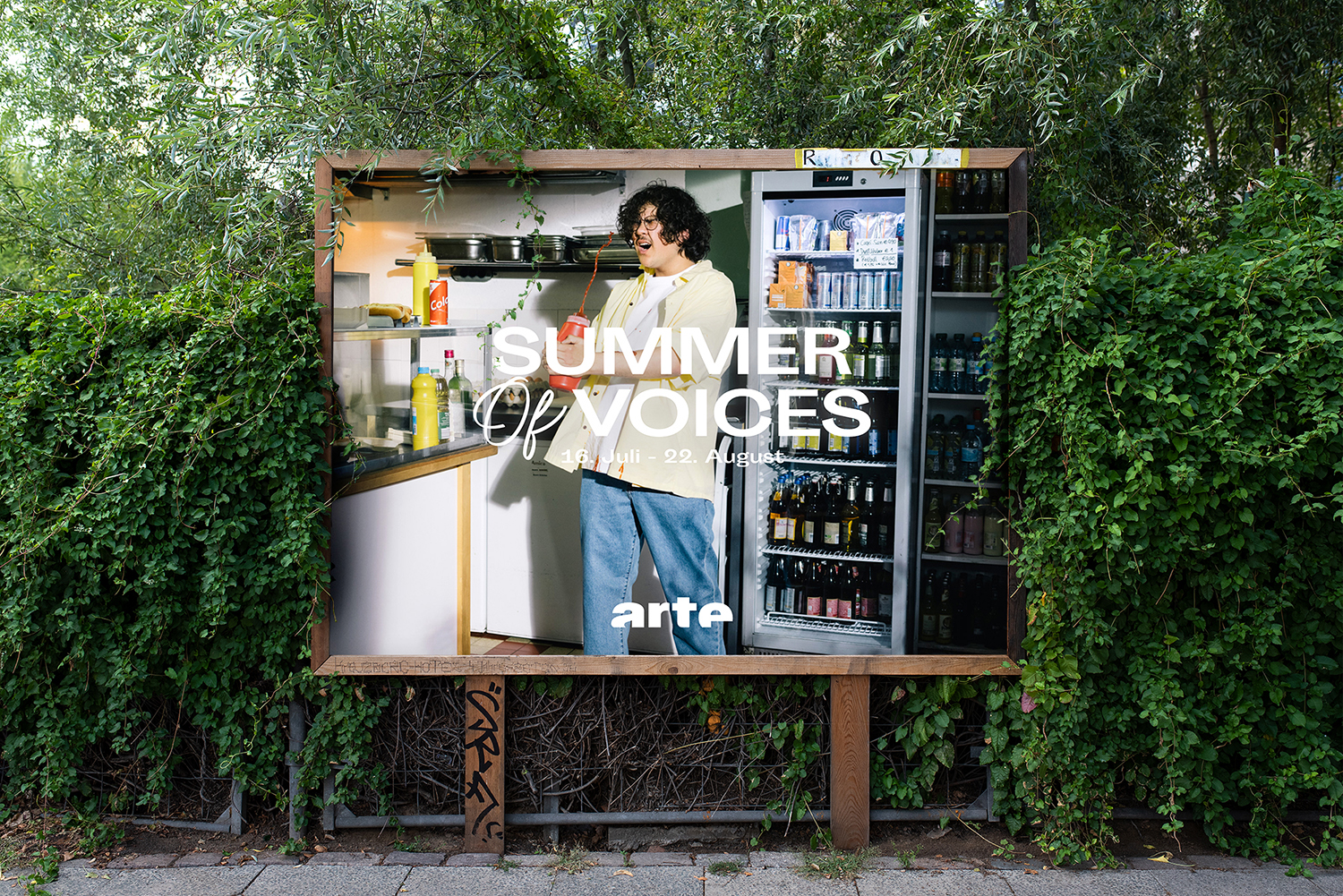 SING ALONG WITH THE VOICES OF SUMMER

ARTE is a European broadcaster that showcases a wide variety of films, documentaries, live concerts and more. During July and August in 2021, ARTE broadcasts a curated music program, celebrating the iconic voices of Pop, united under the banner of the 'Summer of Voices'. The only question was: how do we let their audience know?

A program celebrating the icons of pop can’t do without their voices. But since many of them are rather expensive or already passed, we went for a campaign featuring the voices of their biggest fans. Using a garden hose, hairbrush or vegetable for a microphone, several Alicia Keys, Amy Winehouse, and Elvis Presley enthusiasts sang their hearts out to match their idols. Their pop ballads were the foundation of a cinema trailer, TV commercial, OOH and social campaign. 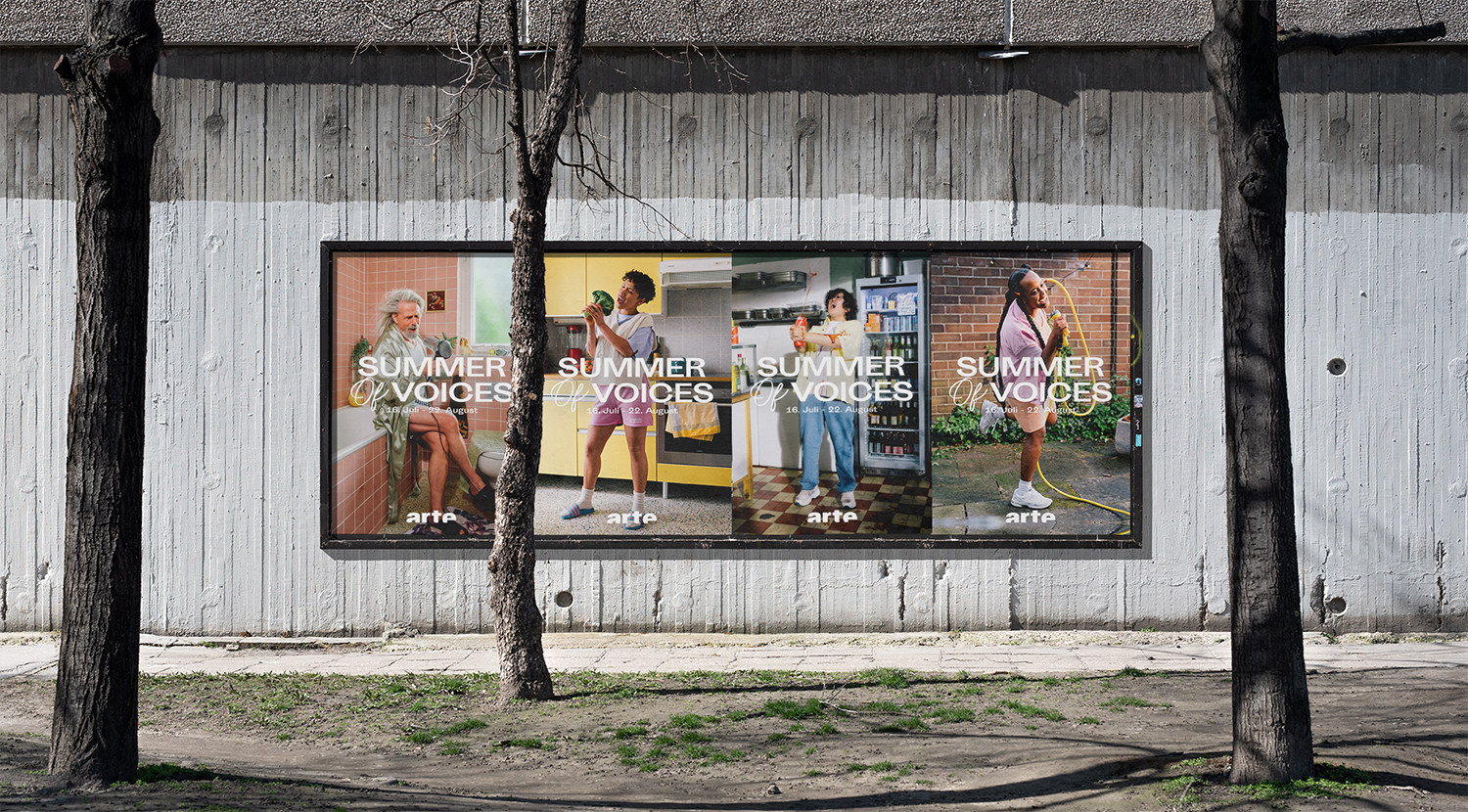 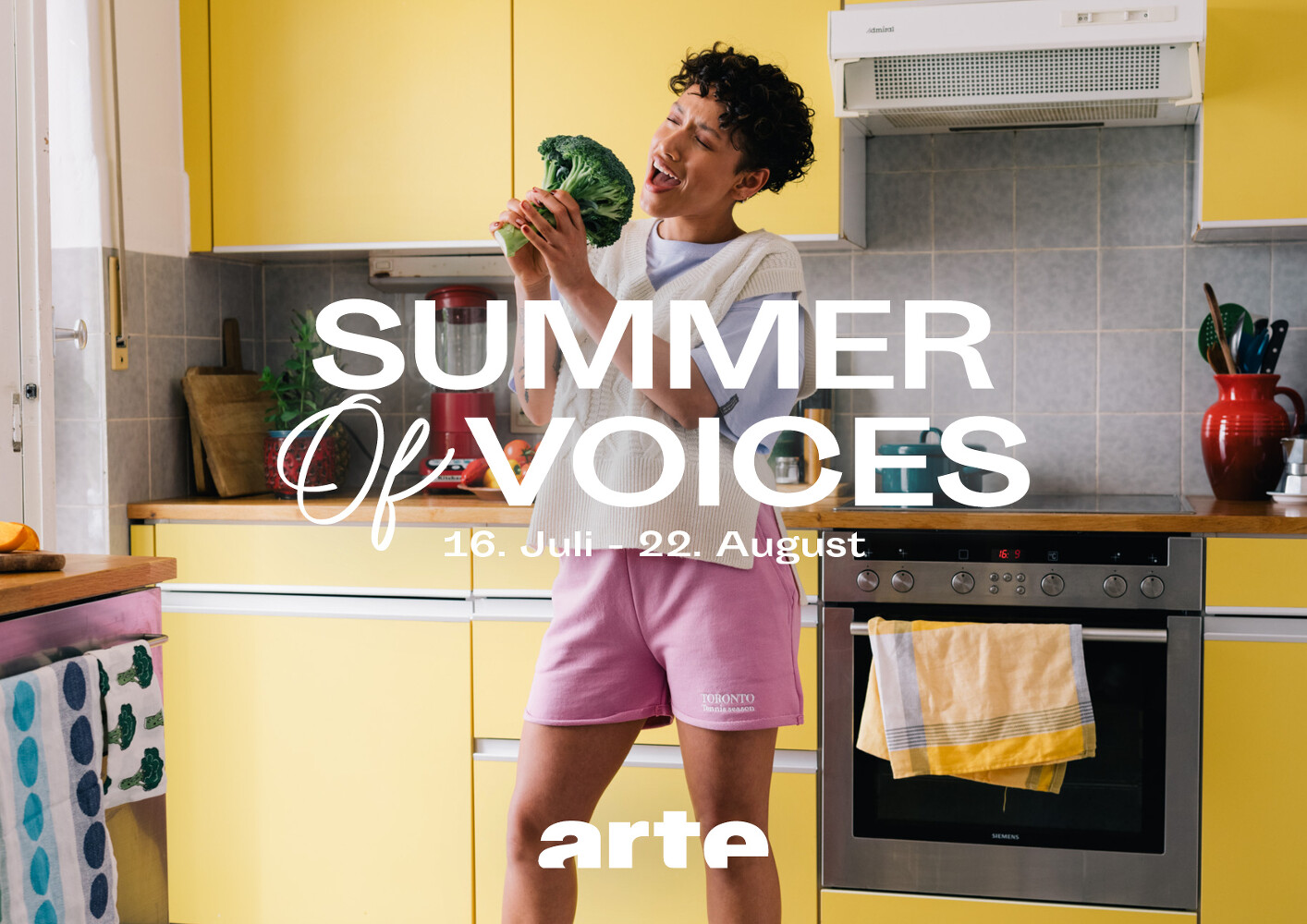 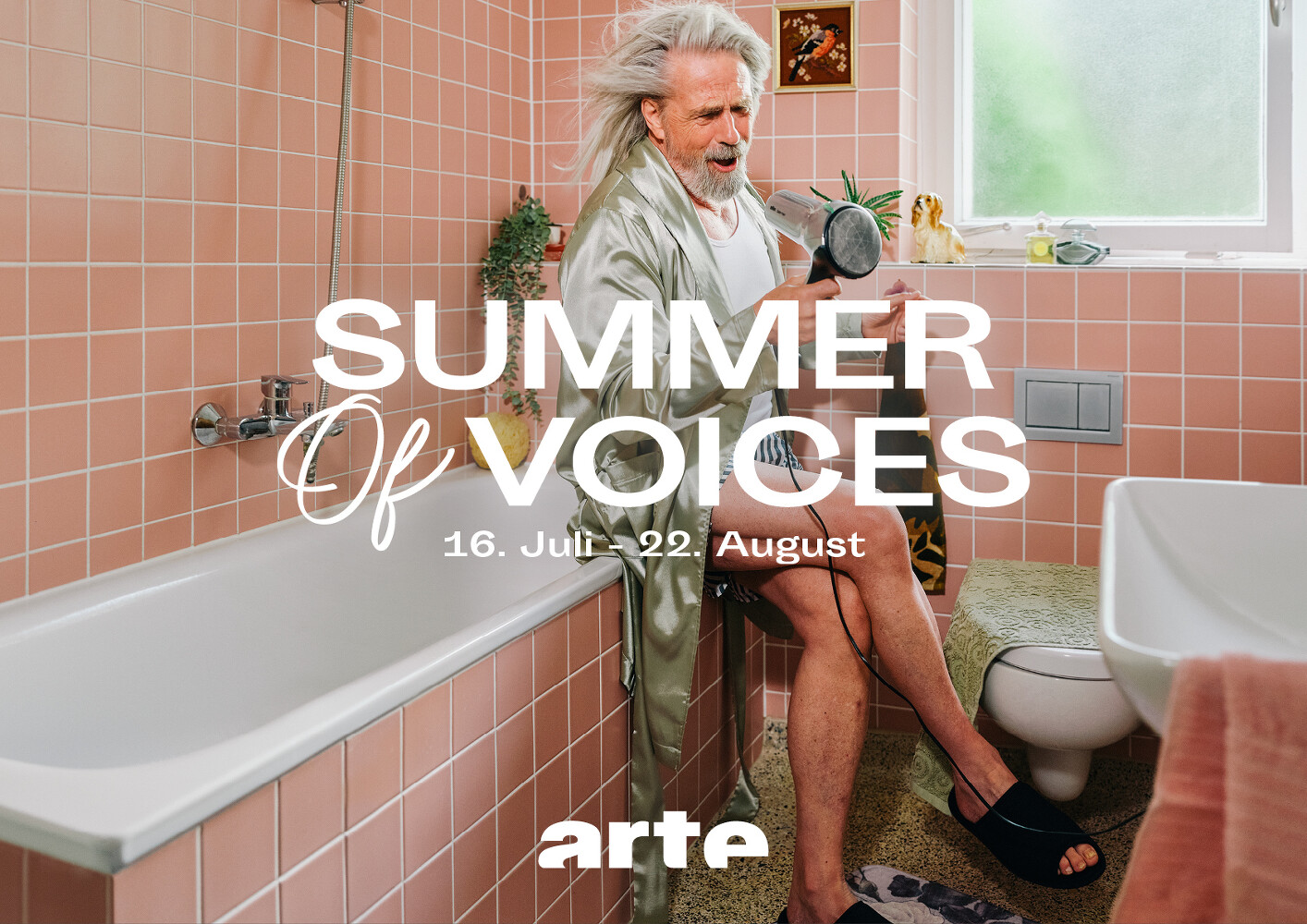 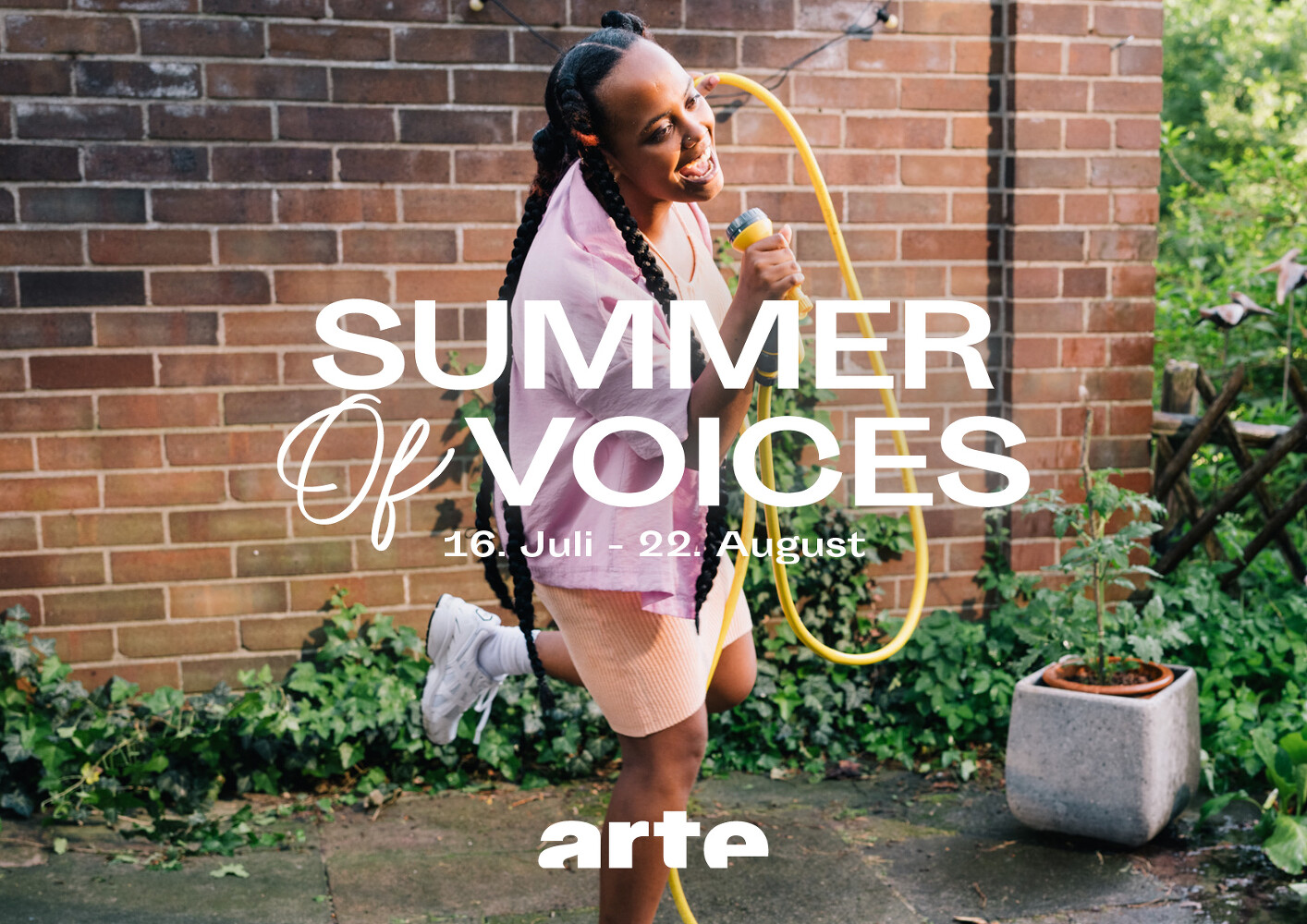